The Blues originated in the Deep South of the US in the 19th century. The experience of the African-American slaves gave birth to a direct, easy-to-understand musical expression of all of the joys and sorrows of their lives. It has its roots in chant, work songs and gospel. Understandably, most early blues songs were slow, somber, and mournful. Over the years, the genre has evolved and expanded, and it has become a musical form loved by people all over the world. Elements of the blues have been adapted to and influenced many other genres, including country, jazz, and rock. 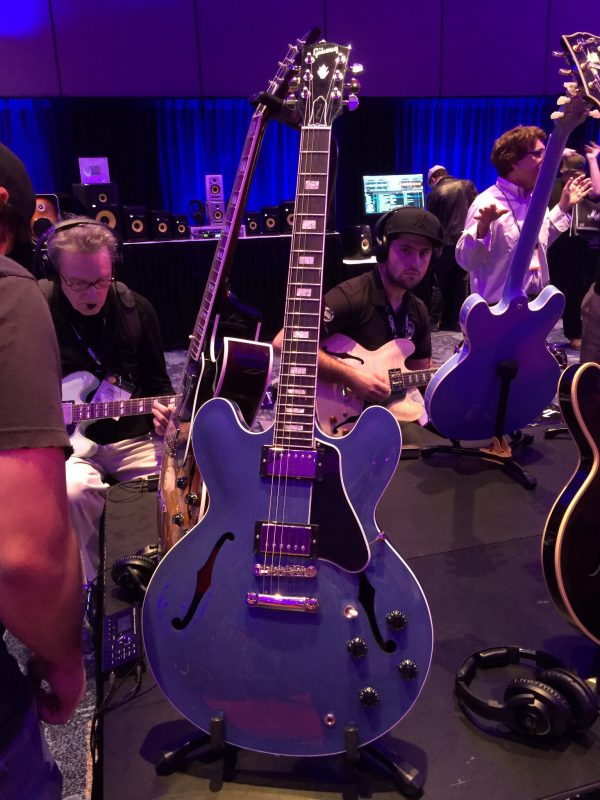 Although often sung a capella, many instruments accompany blues songs: harmonica, saxophone, drums, and piano – just to name a few. Arguably, the most popular blues instrument is the guitar. It’s relatively easy to learn and so very versatile. Unlike most of the other instruments, it’s easy to play a guitar while singing, too. Plus, guitars are extremely portable. Frankly, there is nothing in the world that sounds like blues guitar.

Although the blues has a very basic structure and may not take as long to learn most songs as other types of music, don’t be fooled by its apparent simplicity. A well-performed blues song takes consideration and practice. Study the masters of blues guitar, such as Robert Johnson, B.B. King, Albert King, and Eric Clapton. If possible, see a blues show live, or watch concert videos if you can’t get to a show. Observe the instruments they use, their picking methods, and how they hold their instruments. Work on adapting what you observe to your playing style. Keep building from your experiences until you develop a style that is your own.

Most local music stores will have instructional DVDs, live teaching, sheet music, books, and of course, guitars. They can provide the resources to help you release your inner blues master.