The Third in our Series about Female Rock Icons

In this third installment of the series, we are going to review the work of three more female rock icons. As with earlier installments, we will be looking at different styles within the rock genre.

This native of Burbank, Calif. was singled out by critics almost immediately for her great blues-rock and country guitar skills, as well as her evocative vocal style. Signed to Warner Bros. Records in 1970, she released a series of roots-based albums that met with much critical acclaim. She had a hit single with a cover of Del Shannon’s “Runaway” in 1977. Unfortunately, that was her only early commercial success. Her record sales did not typically keep up with the acclaim, which led to her being dropped from the label in the 1980s. 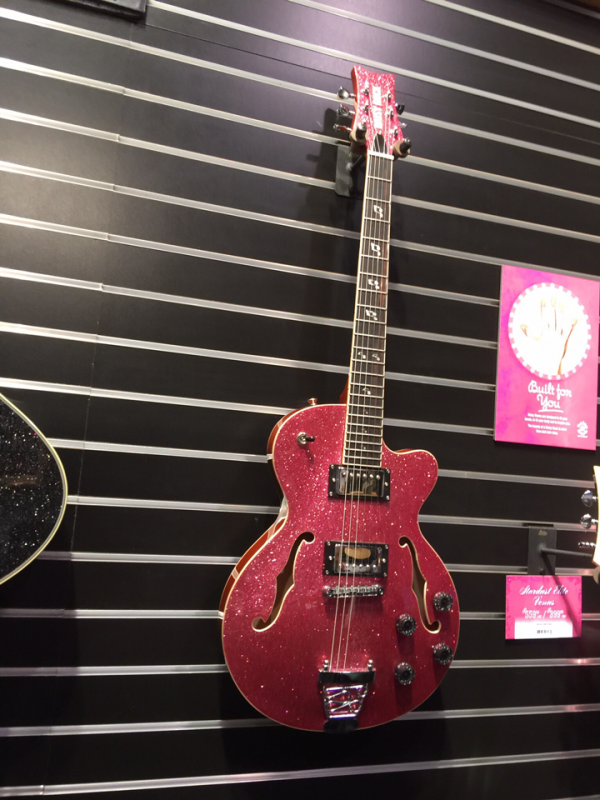 Following a switch to Capitol Records, the public began to take notice of Raitt on a much larger scale. Her 1989 album NICK OF TIME was a smash, featuring the hits “Have a Heart” and “Thing Called Love.”  It won a Grammy for Album of the Year. This set the stage for an even bigger success, 1991’s LUCK OF THE DRAW. This album featured the hit singles “Something to Talk About” and “I Can’t Make You Love Me.” It sold over seven million copies, and also won three Grammys. She continues to record and tour.

Recommended recordings:  NICK OF TIME, GIVE IT UP, LUCK OF THE DRAW

A multi-award-winning guitarist who is not exactly a household name, but this Australian-born axe master has won acclaim from many of her fellow guitarists, most notably Carlos Santana. She has worked with Santana, as well as Michael Bolton and Carrie Underwood. She was Alice Cooper’s touring lead guitarist from 2011-2014. She is perhaps best known as Michael Jackson’s final lead guitarist during the THIS IS IT concert rehearsals, just before his untimely death. She appears in the resulting film.

In addition to her collaborations with other musicians, she has released several solo albums. Her platinum single “According to You” was an international hit, reaching #2 in radio airplay in the US.

If you have listened to 1960s pop or rock music, you have undoubtedly heard the bass lines of Carol Kaye. As bassist and guitarist, she has worked with artists as diverse as Mel Tormé and Frank Zappa. She was a prodigy, teaching guitar at the age of fourteen.  She began as a session guitarist with Sam Cooke in 1957, but filled in as a bassist during a session at Capitol Records a few years later. Bass then became her primary instrument. She eventually became part of the Los Angeles-based musician’s collective known as The Clique or The Wrecking Crew. Her long list of bass session works includes “Homeward Bound” and other songs by Simon and Garfunkel, “Help Me Rhonda” and many other tracks by The Beach Boys, “Wichita Lineman” by Glen Campbell, “Midnight Confessions” by The Grass Roots, The Theme from MISSION: IMPOSSIBLE by Lalo Schifrin, “The Way We Were” by Barbra Streisand, “I’m a Believer” and other songs by The Monkees, and “Indian Reservation” by Paul Revere and the Raiders. This is a very, very short list of her work, she is still quite prolific and continues to record and teach bass.

This series of articles is intended to serve as not only an introduction to great female guitarists, but an inspiration. If music is in your blood, it doesn’t matter what your gender may be.